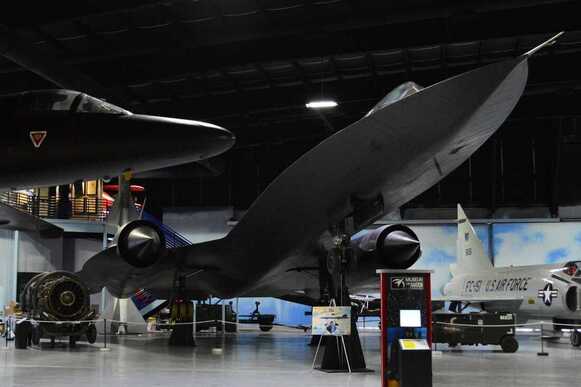 The City of Warner Robins, GA is a rapidly growing municipality with an estimated population of over 76,000 as of 2019. The City welcomes people from everywhere in the world and has a diverse community. The slogan of the City is “Georgia’s International City” which was officially adopted in 1968 because of the mix of people who reside there. The community and the people who work in it all contribute to a progressive culture that is always changing and combines the peace of a small town with the amenities of the big city.

Business Week named Warner Robins the best place to raise a family in Georgia in 2009 and again in 2010 while CNN Money said that Warner Robins made number 7 on their list of Best Places to Live in their list “America’s Best Small Cities”. The climate of Warner Robins is fairly mild with hot and humid summers and mild winters, with snowfall being a rare occurrence.

With many large rural properties in the area, it is possible to purchase the property of your dreams and still be close to the city. This is a great place for families and children with many great schools and lots of things to do in the local area. The median income for a typical household in the area is around $44,000. About 20% of the population is under the age of 18 while 8% were over 65.

Warner Robins is the location of the Museum of Aviation, which is a facility dedicated to the history of aviation in the military and is located next to the Air Force Base. Inside the museum, there are many interesting exhibits containing ground vehicles, airplanes, Operation Desert Storm, military memorabilia, and the Tuskegee Airmen. This aviation museum is the second largest in the country and is the biggest tourist attraction in Georgia State outside of Atlanta.

Warner Robins’ official motto is “EDIMGIAFAD”, an acronym for “Every Day in Middle Georgia is Armed Forces Appreciation Day”. This phrase was introduced by a local civic leader, Dr. Dan Callahan. The patriotism in this City is evident with large patriotic murals being found around the City.

The Robins Air Force Base is located in Warner Robins and is one of the main employers in the state of Georgia. Through the base, there are over 25,000 jobs including military, civil service, and contractor jobs which all benefit Warner Robins. The City of Warner Robins has worked hard to redevelop and renew areas that have been neglected or abandoned and contribute to urban decay. The City has been working on a plan to develop a downtown core that is designed for pedestrians, culture, and gathering of the community. Through this development, the City hopes to connect culture and commerce back to the downtown core.

Wired Magazine lists the City as one of the 12 small cities behind the Knowledge Economy. These small cities are luring entrepreneurs and knowledge workers, both of which have high family incomes, and the creative workers needed to push the economy in an upward direction.

Warner Robins has a non-profit community theatre know as The Warner Robins Little Theatre established in 1962. The theatre is still thriving to this day and the theatre playhouse is completely free of debt. There are five main production shows annually and the occasional workshop as well as some special events for the community.

Some of the more notable names that hail from Warner Robins include Russell Branyan, a Major League Baseball player, Eddie Anderson, a professional football player, Betty Cantrell, who was Miss America 2016, Jessie James, a pop singer, David Perdue, a U.S. Senator, Victoria Principal, an actress, Willis Hunt, a senior federal judge for the US Northern District of Georgia.

Warner Robins is known as a community that offers a taste of “the way things used to be” with many quaint stores and friendly people. Residents and visitors alike agree that not only is Warner Robins a fantastic place to work, it is also a wonderful place to live and play in the midst of Southern hospitality and comfort with the vibrancy of a modern city.